Home Libri Segnalazioni libri The Tragedy of the Jews of Slovakia 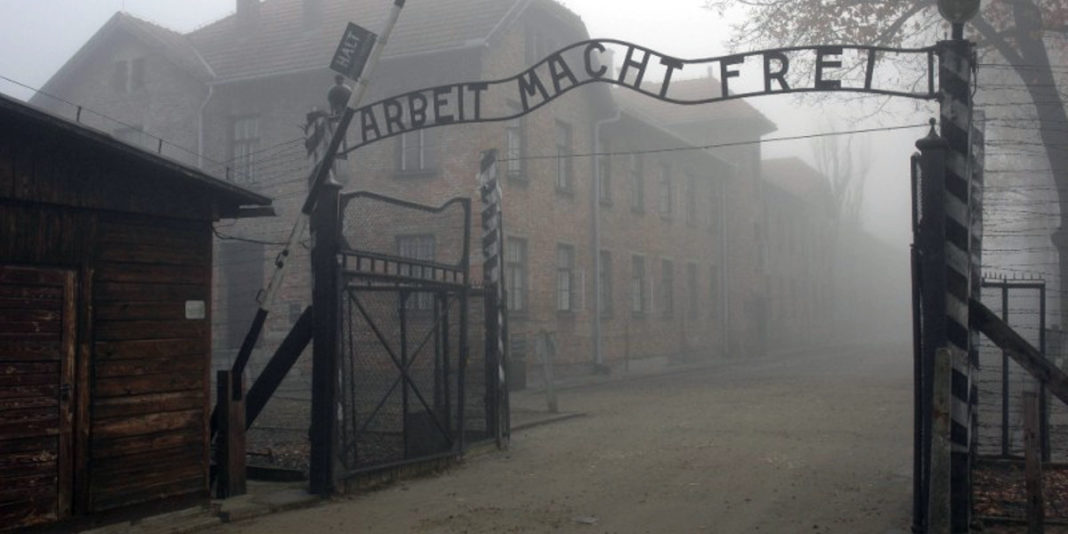 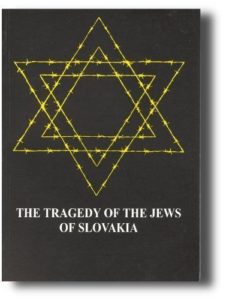 The Tragedy of the Jews of Slovakia
1938-1945: Slovakia and the “Final Solution of the Jewish Question”

(…) There are several chapters in modern Slovak history that, for various reasons, have received little attention. One of them is the «Jewish Question» and its vicissitudes in Slovakia during World War II. The anti-democratic and totalitarian nature of the Slovak state was never so obvious as in its treatment of the Jews in social and political life. Not only did 90,000 Slovak Jewish citizens suffer, but the social and the especially the moral ramifications touched the consciousness and feelings of a broad section of Slovak society. ( […])

– The Jewish Community in Slovakia before World War II (R. Buechler);
– The Zionist Organizations, Youth Movements, and Emigration to Palestine in 1918-1945 (A. Nir);
– The Tragedy of the Slovak Jews within the Framework of Nazy Policy towards the Jews in Europe in General (J. Bauer);
– A Few Considerations on the Historiography of the Holocaust (L. Rotkirchen);
– The Influence of Germany on the «Solution of Jewish Question» in Slovakia (K. Hradska);
– Anti-Jews Laws in the Occupied Area of Southern Slovakia in the Years 1938-1945 (P. Salamon);
– The Deportation of Jewish Survival during the Holocaust (G. Fatran);
– The Catholic Church and the Jews in the Period from Spring 1942 to Spring 1944 in Slovakia (Y. A. Jelinek);
– The First Transports of Women to Auschwitz (I. Strzelencka);
– Slovak Jewis Women in Auschwitz II-Birkenau (M. Schwalbova);
– Children and Young People in theTransports of Jews from Slovakia (H. Kubica);
– The History of the Vrba and Wetzler Auschwitz Report (M. Karny);
– The Position of Slovak Jews in the Protectorate of Bohemia and Moravia (J. Rychlik);
– Jewish Opportunities for Resistance and Revolt in the Years 1939-1945 (As in Case of the Novaky Camp) (J. Spitzer);
– The Efforts of Jewish Fugitives to Stop the Shoah at Auschwitz (E. Kulka);
– Iconographic Material;
– Glossary;
– Some of the Main Characters Involved in Organization of Deportations and Slaughter of Jews, Gypsies and Civilians in Slovakia in the Period 1939-1945;
– Selected Bibliography;
– Index.